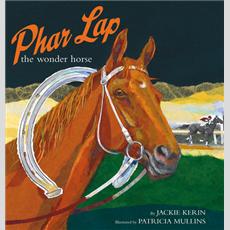 My final effort is my shortest. For my readers who are non-Australian – you’ll have to google the title – it’s too complicated. (U.S. – we’ve never forgiven you!)

Suffice to say that Phar Lap’s a (deceased) racehorse whose body parts are distributed widely.

Thanks to everyone who has read and commented on my poems over the last 30 days & special thanks to the NaPoWriMo participants, many of whom have inspired my work.

Readers who aren’t Australian will have to google the title (- it’s too complicated. We’ve never forgiven you, U.S.!) Suffice to say that he was a race-horse whose body parts are now widely distributed… 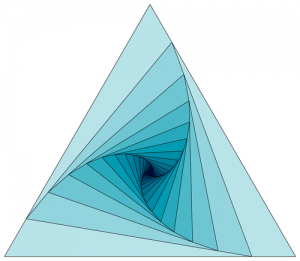 too many for company, 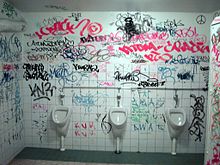 reaching for the stars in the

we sing the clichés like a mantra. climb every mountain higher /follow your heart’s desire / and when that rainbow’s shining over you  /

that’s when your dreams will all come true.

it’s the new secular catechism but when dad’s in jail and mum’s on drugs life’s too overcast for rainbows / mountains are overwhelming and it’s easier to just sit there and let the others climb in a life when options are limited you can only assert yourself by passive resistance. let the others climb. you can’t make me move. i’ll just sit here like fat buddha. let the mountain come to mohammed. you can’t make me do anything. let them reach for the stars. my life is mostly cloudy with a strong chance of rain and i can’t even see your stupid stars. 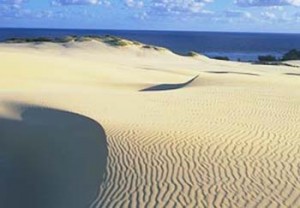 We went to Zephyr Quartet’s Cocktail Hour (and a half) last night at La Boheme and I was honoured to be asked to perform my poem dunes, perlubie beach before the group played Belinda Gehlert’s musical response Dunes.

Thanks to Zephyr for an evening of beautiful original music and letting me be a small part of it. 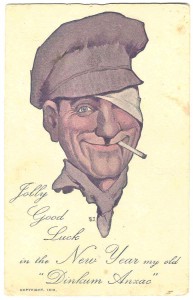 and when he came home from the war at 21, walked back to the familiar laneway between his little cottage and the factory in Trembath Street Bowden dad left a lot back in New Guinea. he married the woman he loved became a cabinetmaker had two boys and lived in a redbrick war service home in Richmond

and when my grandpa came back from the so-called great war with an ugly stomach from shrapnel and only one wheezy lung from mustard gas he went on a TPI pension because for the rest of his life he could only ever do Light Duties and when I asked about his wartime experiences he said war’s bloody stupid.

so I don’t understand how anzac day has grown into a quasi-religious celebration in 2014  and all the talk of Sacrifice and Honour and Respect is used to justify subsequent wars and invading other countries or in the same week that our prime minister sits in a fighter jet beaming like a boy with a new toy he says 145 million will be spent next year on the centenary celebrations and by the way we may have to cut pensions.