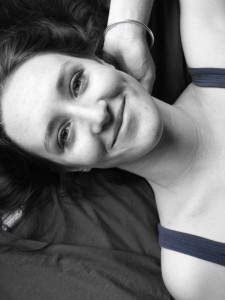 Meet Max-Mo’s newest member (and at 23 our youngest) Alison Thornsteinsen. Ali provides very unique impro vocalizations to accompany our words. It’s like we’ve added another instrument to blend with Andy, Steve & Derek. Alison’s studied jazz piano at the Elder Conservatorium and is just finishing up her Bachelor’s Degree in Jazz Performance. Vocally Ali doesn’t limit her style. Beyond Max-Mo you might meet her singing country/acoustic music with friends at an open mic night or with guitarist Erica playing covers in a pub, working at the occasional wedding or in the renowned jazz choir Adelaide Connection. Welcome Ali. The rest of you – please come and say hi at our next gig.

It was in the late 90s that David Barnes began publishing my early poems on his Poetry DownUnder website based in Western Australia. It was a time when the Internet still seemed to be an exciting new experiment and we marveled that our work could be published instantly along side poems from all over the world. A lot of the early stuff has disappeared into the ether (although fortunately the WA Dept of Culture & The Arts, the State Library and the NLA have archived a selection of the early PDU & Numbat pages.)
David has had a lot of illness in recent years. In an email this week he told me he was sending me a book of his poems and
“I’m now working on a second book of selected poetry, of round about
100 poems Rob – working on them now as a matter of fact – keeps me alive
if nothing else, for as you know, poetry has been my life and still is mate.”
… and he included two revised poems which he generously allowed me to post here:

destruction or happiness
such a fine line,

all we hope
pray for,
is fate to be kind:

It was the wrong moment in time
to reach beyond the ambience.
in retrospect—
I should have stayed in bed.

“a gentle breeze
releases it from its earthly hover.”

I search for you, for release
where ever you are, rise; break in to my existence
waves across a desolate rock, aching
for your mind-touch

“with our mental images
another night’ with dreams─ irrationality:”

will we meet?
at the next juncture, when the mist rises clear ─
where sails touch horizons, as twilight
is absorbed

Setting the patterns
for tonight’s new visions
where ever you are─ I await
for you, with
Expectation.

Thanks – as ever – for everything David. 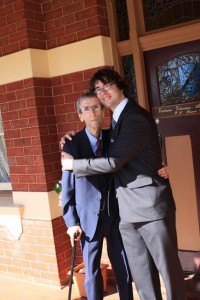 David Barnes at his son’s wedding. 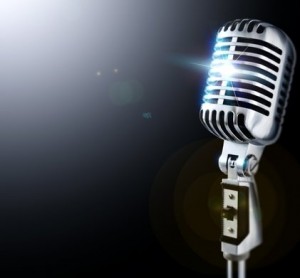 Julia Wakefield tells me that there’ll be a programme about my work on 101.5 FM Radio Adelaide’s Friendly Street Poets on Air this coming Tuesday 23rd August at 3:30 pm. (“IF I finish editing it in time!” says Julia.) There have been a couple of interviews with her beginning late last year so it will be interesting to see how she manages to cobble it into a unified whole. I can’t remember anything I said so the show will come as a total surprise to me too! 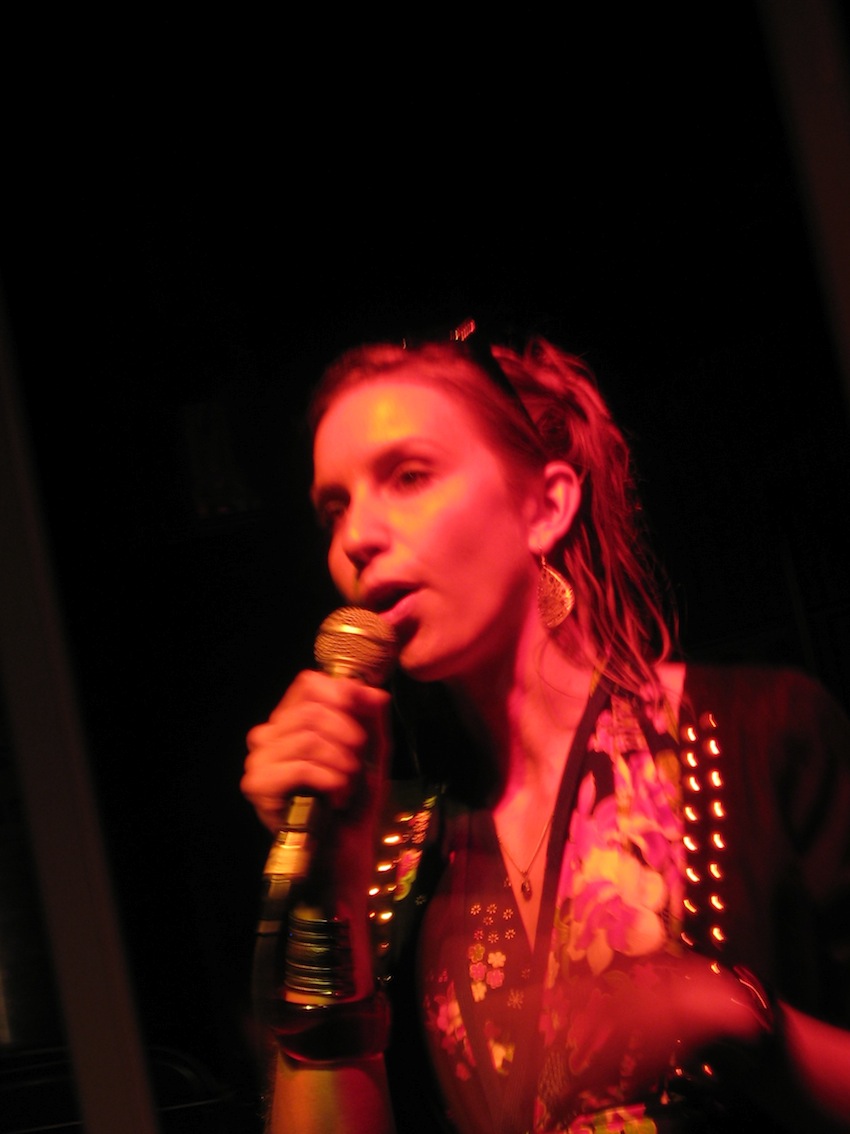 Amelia’s latest with Max-Mo is simply titled Yoga. Dedicated to the thoroughbreds of Burnside. Just superb. Beautiful scat/impro by our new vocalist Ali too! 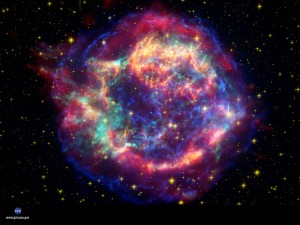 I once wrote this review in Cordite on Tony Page’s Gateway to the Sphinx in which I explored the connections between Science and Poetry.

Many others more learned and eloquent than me have also written of the nexus between Science and The Arts. See the article by Freya Dougan-Whaite,

or the book Challenging the Divide: Approaches to Science and Poetry (Lythrum Press) by Erica Jolly. Last Tuesday I went to RiAus on Friendly Street.

I debuted my homage to Kahil Jureidini entitled String Theory Unstrung (A Faith of Particles.)
Thanks to all who came and presented (including the ones I’ve forgotten!) and thanks to the Royal Institution of Australia for continuing to encourage the Science/Poetry connection.