Thanks to the NLA in Canberra, virtually all of my work has been saved and catalogued.

This poetry blog (which I began in 2004) has been archived annually by Pandora, the National Library’s digital archive “dedicated to the preservation of and long term access to Australian online electronic publications of national significance” so that our digital culture is preserved in perpetuity.

Just about every poem and piece of short fiction or memoir I’ve written is catalogued in AustLit, the encyclopedia of Australian writers and writing. (For full free access to the service you need to visit a library or apply for a National Library card which is also free.) 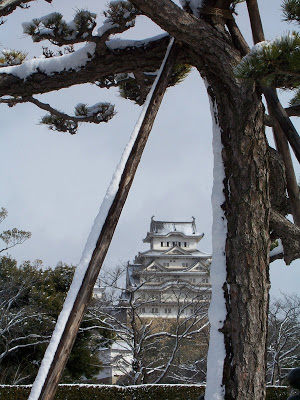 That morning I dozed off in an overcrowded, over-heated bus on the way to work in Himeji dreaming I was watching a 1957 live MJQ concert in Amsterdam. That series of paradigm shifts as I returned to sentience… The baboushka metaphor again – or a series of concentric bubbles. A roughed-out poem eventually written as a ruba’i sequence.

It was eventually published in Original Clichés in 2016 and submitted to ccmixter as an audio poem where it was picked up and remixed by Grand City Break / BOCrew.

Everything is a series of unlikely coincidences…

my seat jerks roughly towards the stage.

and in Japan I now recall.

or back at Home still sound asleep

a mere sphere   of nothingness?

The ruba’i is a Persian form of the quatrain. (Multiple stanzas in the ruba’i form are a rubaiyat, like The Rubaiyat of Omar Khayyam.) Basically, a ruba’i is a four-line stanza, with a rhyme scheme of AABA and has been often used in English such as Robert Frost’s famous poem Stopping By Woods on a Snowy Evening. 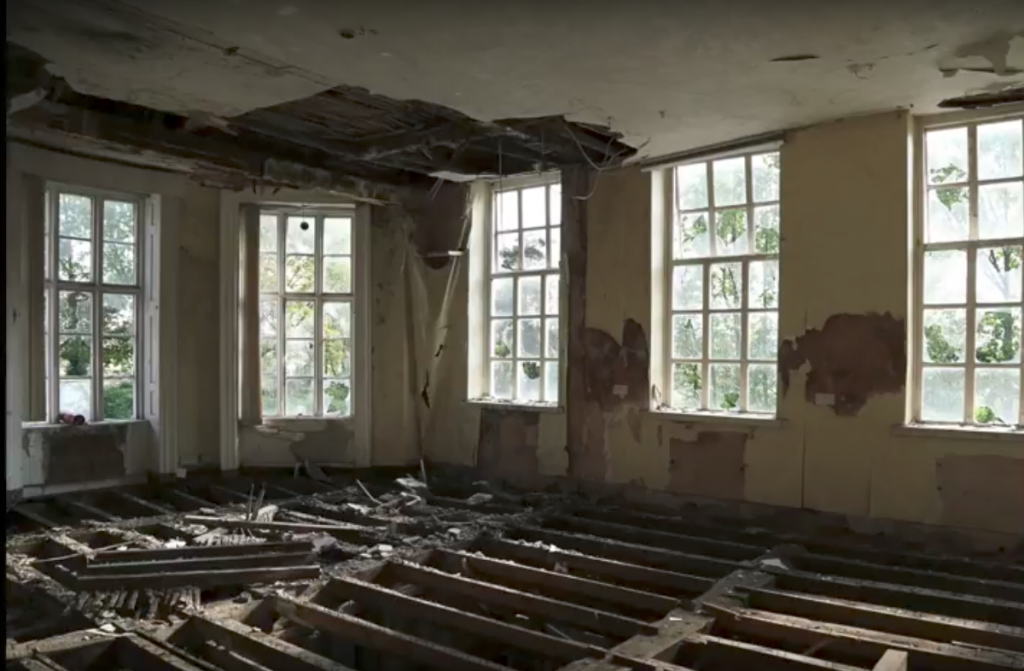 An interesting video-clip of half-demolished urban buildings. It sounds bleak, but I find a kind of romantic melancholy in buildings which have been left behind – a bit like the feeling I expressed in sitting in the empty room. 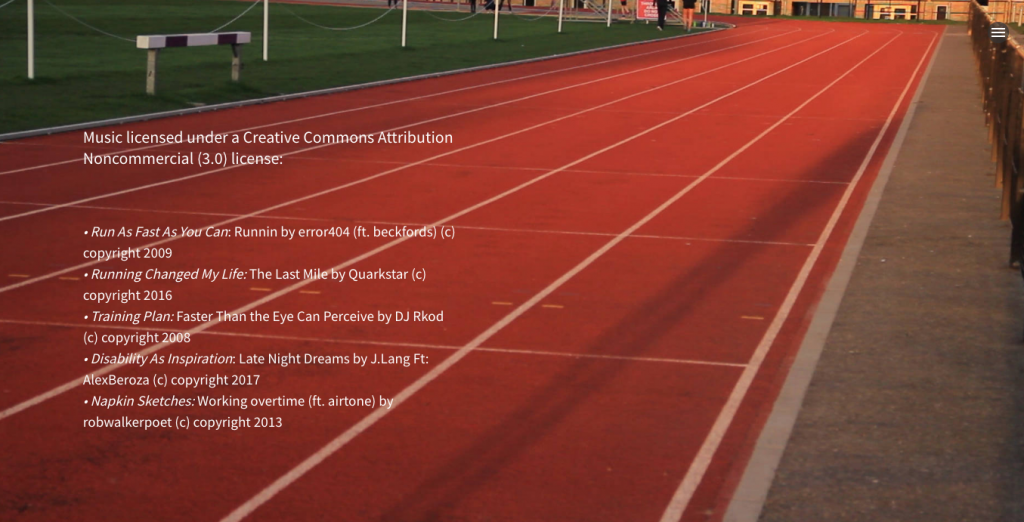 It’s not poetry this one, but I’m very happy to be associated with this doco about British Paralympian Sophie Kamlish. My small contribution is to play guitars and harmonicas with airtone’s keyboards and production in a part of the soundtrack titled working overtime. 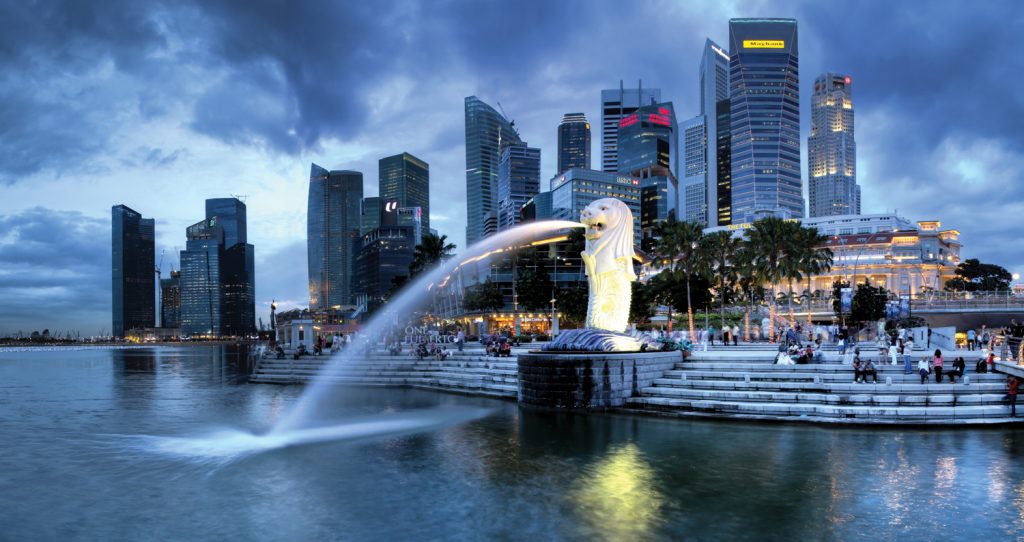 The liwuli is an Indo/Malay form of poetry with quite proscriptive rules. I learnt about it from Joshua Ip, a very talented Singaporean poet who visited Adelaide in 2015. I’ve only ever published one liwuli – Liwuli of Leadership (which I wrote during Joshua’s workshop) – on this poetry blog and as part of the final presentation in my Lost and Found Artist Residency at Adelaide City Library.

So I was pretty amused to see it as the first example of the form on the website:

Mike Hopkins gets a guernsey too!

You’ll have many friends, until the end.

Thanks for making me an instant expert Josh!