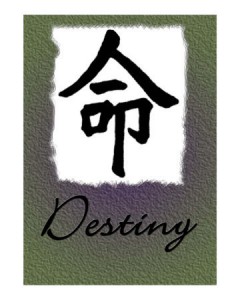 Click on the title above to hear eliki’s dramatic interpretation of my poem Destiny. (See the text here.) It’s a very symphonic and cinematic synth production which reminds me of Jean-Michel Jarre’s early work (like Equinoxe, a personal favourite.)
Thanks to eliki and ccmixter.org.

Sitting Back – Swimmers – Find Yourself… by KungFuFrijters

Back in 08 I was watching a synchronised swimming event in the Beijing Olympics on TV. This led to an arc of thought involving uniformity and the military state. Kung Fu has added his own text to transform this and give it a much more optimistic ending.

The thrill of colour and thigh

moving as one organism

every move’s a calculated

points on the horizon

the technical merit of

Our hunger for icons

the power of uniformity

The aberrant sent to re-education camp

or stood against the