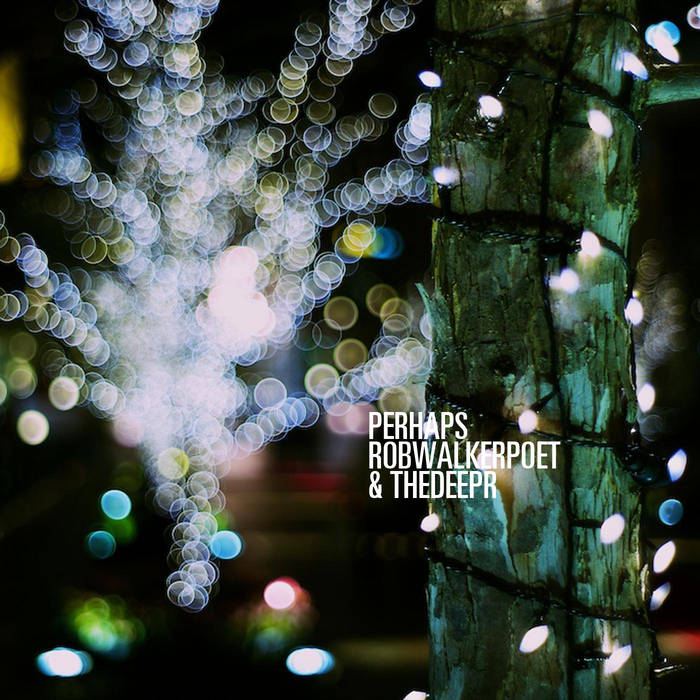 A remix of my poem sluggish returns remixed by The Deepr (France.)

Sluggish returns was a Featured Poem on the Friendly Street website in Jan 2011 and was published in Friendly Street #36 Flying Kites (ed. Judy Dally & Louise McKenna) in 2012 and tropeland in 2015.

I had a great time as guest presenter at Blackwood Winemakers & Brewers Club for last Wednesday night’s June meeting. As an amateur winemaker I’ve been a member of the club for more than 20 years but this was the first time I’d been invited to read my work. It was a pretty light-hearted evening. I read poetry from sparrow in an airport (2005), micromacro (2006), phobiaphobia (2007), tropeland (2015) and Original Clichés and Policies & Procedures (2017). We had a lot of laughs!

Thanks to the club for the invitation and interest in my work! 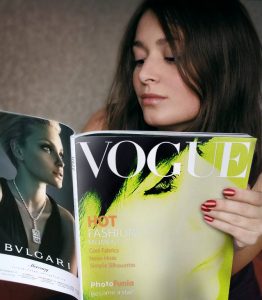 A sound collage by the very talented Siobhan Dakay from Munich. Yet another version of my poem Vocabulary of the beach.

only two weeks ago lifting him out of bed propping him in the wheel chair pushing him into the foyer smelling of pine-o-cleen to watch the setting sun. today i push a trolley over the same floor the trolley which is marked admin for pharmacy use only, only i use it to push the 3 black garbags of his final belongings out to the car. the new slippers we opened up with a stanley knife because we couldn’t squeeze in his fluid-engorged ankles. the lollies he never finished. clothing to be buried in opshops somewhere in adelaide’s

It took some years to get it right, so it didn’t appear in either of my collections tropeland or Original Clichés in 2015 and 2016. It was eventually published in the 2016 Australian Poetry Members Anthology published earlier this year. 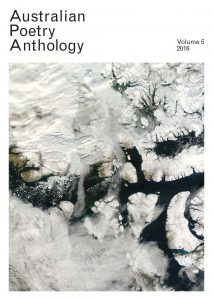 HERE for an audio version I mixed with Gurdonark’s sensitive music and HERE is another performed and produced by Urmymuse. 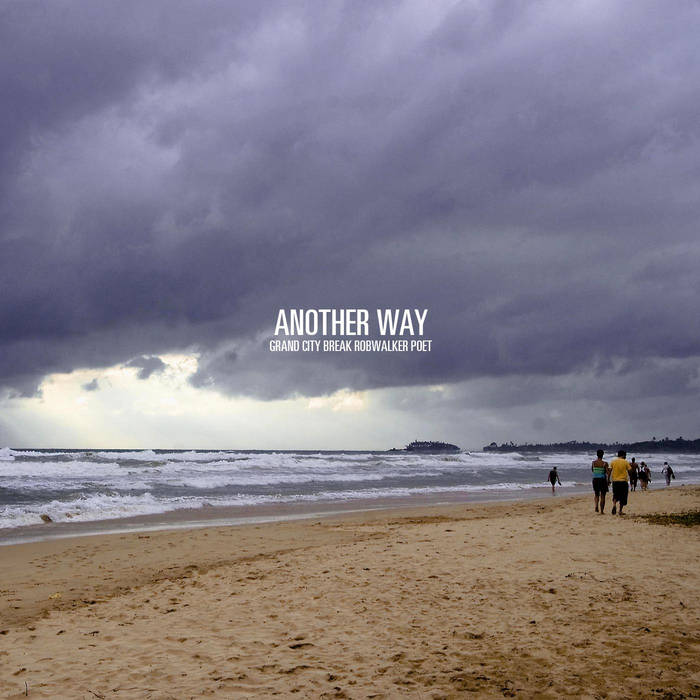 Another way by Robwalkerpoet and Grand City Break (France) is a remix of my poem Vocabulary of the beach, first published in TEXT journal in 2006 and later in my first collection micromacro