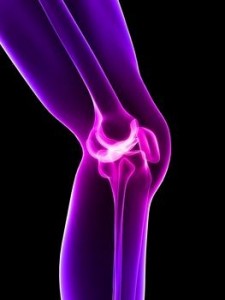 Recent knee problems had me thinking about the last operation.

then the back of hand jab

metal in the mouth

or oysters with reisling

discuss a new bose sound system in the

armchaired with waiting cup of tea

wondering how they spent the two hours 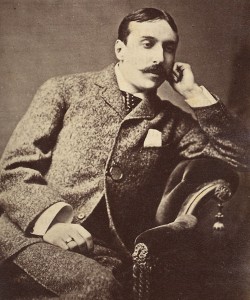 The critics were mean

But he wrote le mot juste so much briefer than Proust

was both virtual ovary

and the birth of the modern novel. 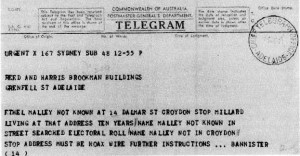 Thanks to Spoken Word SA for last night’s Dead Poets  Society tribute to Ern Malley at Dymocks in Adelaide. We had Malley readings and work by Amelia Walker, David Mortimer, Daniel Watson, Khail Juredini, Jennifer Liston, Dick Dale, Ian Gibbins and me. I read the letter I sent  to Cordite in 2005 (as Ethel Malley), Ethel Malley’s sonnet and Registrar of Births and Deaths (unpublished.)

The whole issue of hoaxes and plagiarism is an interesting one – as relevant in literature today as ever! 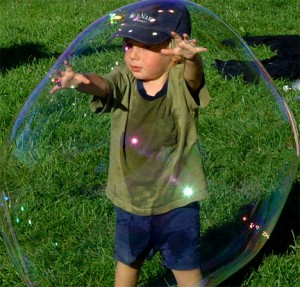 Back at Day 18 we were challenged to write a ruba’i which is a Persian form (multiple stanzas in the ruba’i form are a rubaiyat, like The Rubaiyat of Omar Khayyam.) Basically, a ruba’i is a four-line stanza, with a rhyme scheme of AABA and has been often used in English such as Robert Frost’s famous poem Stopping By Woods on a Snowy Evening . I’ve been working on this for a few days. It began as a half-conceived idea from 2008!

my seat jerks roughly towards the stage

and in Japan, I now recall.

or back at Home still sound asleep,

a mere sphere of nothingness? 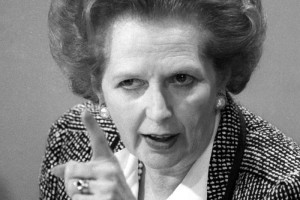 “There’s no such thing as Society!”

she exclaimed with icy rapture.

and there’s no more Margaret Thatcher.