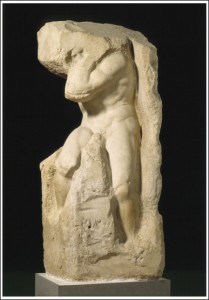 Gazing at an unfinished sculpture by Michelangelo can’t help but make you think of what-ifs and untapped potential…
Vidian’s remix of my poem The Prisoner. As well as the audio poem, he’s managed to skillfully incorporate a whole lot of samples of my shakuhachi, ukulele and harmonica, for which I thank him.

we aspire to perfection

but most of us

(if you haven’t worked it out already, click on “Atlas” at the top to hear the composition.) 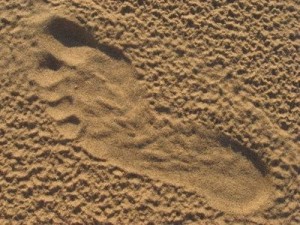 Original music and lyrics by Javolenus. Additional words by me. Thanks to Javo.

(click on ‘Just Ordinary People’ above to hear it)

On the junk or slightly drunk.

Paying off the home loan. Living in a war-zone.

Arrogant or quiet. Going off the diet.

Javo: Confused by politicos. Abused by religicos. Hung up on romanticos. Strung up on semanticos.

Rob: Planning for the Great Escape. Obsessing over body shape.

Powerless. Needier. Sucked in by the media.

Confident, ambitious. Washing up the dishes.

Being pregnant, being born.

Time to cut the front lawn.

Grief from a child’s death. Profits from the crystal meth.

We are Us. You’re The Other.

Being on the winning team.

Luther-King’s “I have a dream”…

Saving for a rainy day.

Wandering through the shopping mall.

Raped in a backstreet.

Abused by the fat priest.

Working hard to get ahead. 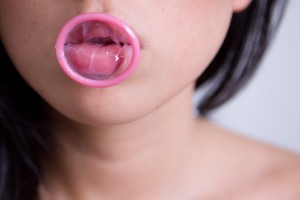 I’ve been informed by Black Inc that my poem ‘crying at the poetry reading’, published in Red River Review in November 2011, has been selected by John Tranter for The Best Australian Poems 2012.

Thank you so much for informing me.  My publisher and I will be sending out promo info. for Rob and I hope that will lead to sales for your publication.  We had nominated that same poem for a Best of the Net Award.  Australia seems to turn out some amazing poets.  Thank you again.

I just got word about Best Australian Poetry 2012.  I called RRR publisher and he’s jumping up and down.  We’re putting out promo stuff.  You totally rock.  I simply do not have the adjectives to tell you how fantastic this is.  Great good luck to you – your career just took off. 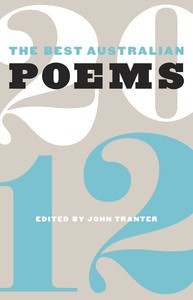 I’m very proud that my poem crying at the poetry reading has been selected by John Tranter for Best Australian Poems 2012 (Black Inc) which is soon to be published by Penguin.

It originally appeared in Red River Review almost a year ago and was subsequently nominated for a US Pushcart Prize.

More recently (last week) it’s been nominated for publication in Best of The Net. In audio form the poem’s been remixed by three separate artists on ccmixter.org: ManaJunkie, onlymeith  and CSoul.