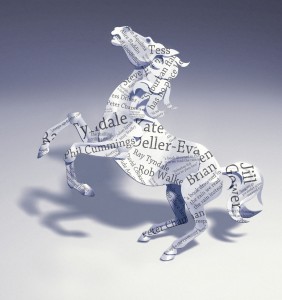 My local council, the City of Onkaparinga, is a very progressive municipality which fosters the Arts. I know I’m biased, having won their inaugural Best Single Poet’s Collection in 2006, but I think they do a tremendous job on the local level. Poetry Unleashed 2010, now underway, involves poetry competitions for kids through to adults and a smorgasbord of accessible poetry events for the public. I’m involved with Candles, Wine and Classics at Leconfield Winery, McLaren Vale this Saturday night Sept 4 along with Jill Gower, Julian Zytnik, Ray Tyndale and Mary Bradley.

On Sunday Sept 5 I’ll be performing in the open Spoken Word competition at the Singing Gallery, McLaren Vale. There’s also a Poets & Pizza night
with Geoff Goodfellow, Alice Sladdin, Jill Wherry and David Cookson.
Oh, and a Great Debate that Poetry Sux. Onya onka!
About the logo: Not sure why I’m the soft underbelly. Better than being a horse’s arse I guess. 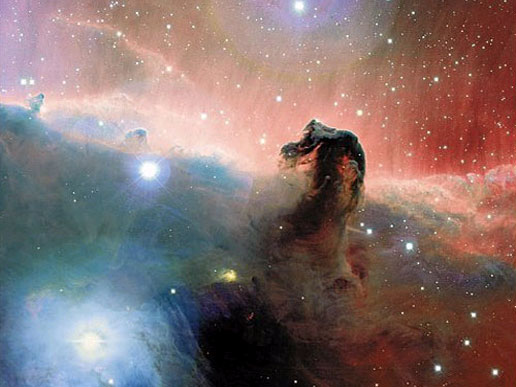 It’s National Science Week in Australia. A few months ago The Poets’ Union & The Australian Poetry Centre invited submissions for poems on the wide theme of ‘poetry and science.’ I was very pleased that my poem slater was chosen for the anthology Earthly Matters and my audio work Earth’s Greatest Hits will be played at the Science Made Marvellous launches in Melbourne, Sydney and possibly Adelaide. slater originally appeared in micromacro, along with a number of other poems on the science/ eco theme which has always interested me. It’s great to see an entire book of poems on such subjects as bacteria, pollen and stromatolites! The other poets are Martin Langford, Faith de Savigné, Carol Jenkins,  Saskia Hewitt, Mike Cooper, Meredi Ortega,  Meg Mooney,  Annamaria Weldon,  John Bennett,  Martin Langford,  t.w.gee, Benjamin Dodds, Michael Sharkey,  P S Cottier,  P S Cottier, Liana Christensen  and Emily Ballou.

Earth’s Greatest Hits grew from my interest in the Radio Bubble after reading a number of articles most particularly “Radio Bubble: alien couch potatoes? It’s possible, thanks to escaping TV & radio signals” by astrophysicist Neil deGrasse Tyson (which I accessed online but originally appeared in Natural History, Nov 2001.)
I’d read years ago that these signals, while continually weakening, theoretically continue forever. It’s incredible to consider that the electronic garbage we pump out every day may have an infinite life… I started to wonder what alien civilizations might think of us as seen through soaps and sit-coms.

The original piece I wrote was more an article for a magazine than a poem, but I wasn’t sure where to send it. It sat on my laptop for a time until I started to play around with spacey sounds on Garageband and matched the sound effects and music loops to the audio. I sent it off to a couple of poetry publishers who weren’t interested. Again it sat on my laptop unheard for a year until I read about the Poets’ Union’s Science Made Marvellous project. At last someone else liked it!