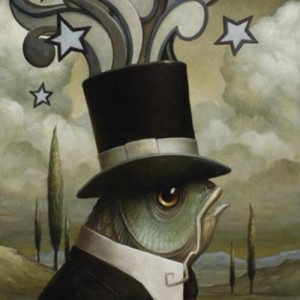 Here’s another treatment of my speaking in tongues. This one’s by Tony from Colorado who works as ASM. Thanks Tony.

You may also remember the earlier version.

There seems to have been a seismic shift in poetry in Adelaide in my one  year’s absence (causal relationship? Probably not…)

In the past Friendly Street has been seen as the centre of the Adelaide – if not South Australian –  poetry community. Certain personality problems seem to have prompted a diaspora…

In 2011 and previous years Ken Bolton’s Lee Marvin Readings have been successful in Adelaide (often competing with Friendly Street on a Tuesday night) and the readings at the Gawler pub  are well-entrenched, but 2012 saw poetry communities emigrating to the suburbs. Last night I was invited as guest poet to the newly-formed SPIN (Southern Poets & Musicians’ Interactive Network) at the Ripple & Swirl beachside café at Christies Beach. It was exciting to be part of something buzzing and new. I met a lot of new local people plus poets (like Nigel Ford, Rachel Mead, Heather-Taylor Johnson, Alison Flett, Ian Gibbins, Martin Christmas, Steve Brock and his dad, Julia Wakefield, David Cookson and prime-mover Deb Matthews-Zott) who’d travelled from the city, the Hills and even Victor Harbor to be part of this new initiative. I’ve already mentioned Word Box in Hindley Street in a previous post. We have Avalanche’s Recovery Position at Prospect (haven’t made it there yet), Paroxysm’s Spoke n Slurred at The Squatters in Thebarton and The Artisan café in Blackwood. Meanwhile, back at Friendly Street, a fresh team is planning a new poetry year from Feb 5.

At the risk of sounding parochial, I reckon Adelaide punches well above its poetry weight for a city of its size! 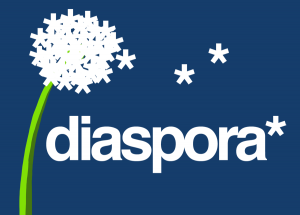 I had a great time at Word Box last Wednesday night. Word Box is an interactive spoken word event at Soul Box in Hindley Street in Adelaide. I premiered two new poems termites and tethered in the open mike segment (the first time I’d performed anything in over a year.) Other poets were Tracey Korsten, Ian Gibbins, Mike Hopkins, Karen Burns, Jill Wherry, Kerryn Tredrea, Kate Elder, Royce, Mark, Indigo and a few more I’ve forgotten. I also had the opportunity to brush up on my impro skills by joining in on a word-at-a-time story!

This was only the second ever Word Box event – thanks to compere Tracey Korsten. I hope it thrives. The Soul Box is a fantastic venue and should do well with the coming Fringe season. The next one is on Feb 13 – Valentine’s Eve. 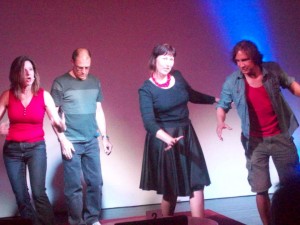 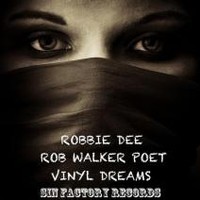 Have a listen to Robbie Dee’s production. It’s a merging of my poem moths and butterflies with my guitar-based instrumental The impending train of doom. You can buy the album or hear it free HERE 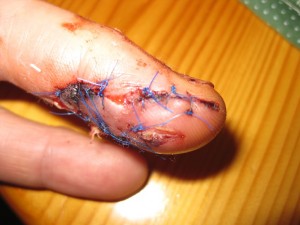 It’s been a long time between drinks… Between the last post and this one I’ve returned to Australia and Christmas and New Year have come and gone. Sorry to put you through the gross picture again. An interesting artist named Destinazione Altrove has produced a very different version of my poem The Finger. The disturbing spoken word is accompanied by very mellow music, which somehow makes the words even creepier. Thanks for the remix, DA.

Another version & more info on the fate of my finger HERE.