With some technical assistance from my son Matt I’ve added an audio button to the dashboard above. You can use this to explore audio versions and music remixes (by me & others) of some of my work. 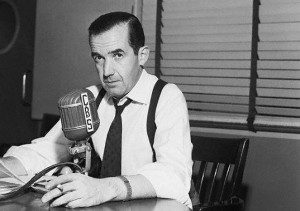 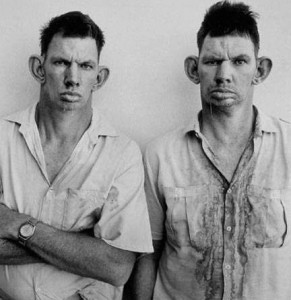 Those twins may end up as standup comics

Or a pair of serial killers

Thanks to debbizo and Gurdonark for the music which is as disturbing as the twins. 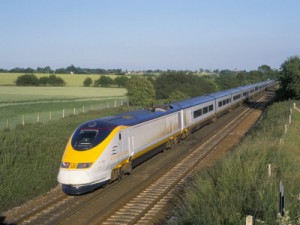 Thanks to Amelia for translating another of my poems into Dutch on her wooing a lady through an attorney blog.

This one’s from my first little collection sparrow in an airport in NEW POETS TEN (Friendly Street Poets/Wakefield Press, 2005.)

you emerge from earth’s

country where the sun

even grass and villages

with taking THE photo

whenever background is right

a bridge jumps to foreground

and all your life has been

Read it in Dutch HERE. 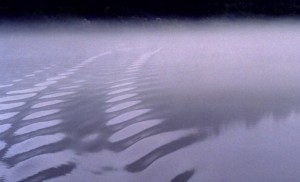 Poets are the sorcerers and soothsayers of today. With their
creative and skilful use of words they weave their magic,
cast their spells and re-enchant our world. With their insight
they alert us to portents, sharpen our awareness of what
makes us human and envision for us a hopeful future.

So say John Pfitzner and Tracey Korsten, editors of Friendly Street’s 35th annual poetry reader which represents the best poetry read at Friendly Street’s monthly meetings (plus a number of regional events throughout South Australia) in 2010. Twenty of the 79 poets represented are FS ‘virgins’ which emphasizes Friendly Street’s commitment to publishing the best and encouraging emerging poets. It’s a long list, but I’m including everyone because I think poets aren’t acknowledged often enough in contemporary Australia and it’s especially significant if it’s your first poem in print.

I was especially gratified to see the inclusion of two poems by Julia Wakefield (whom I had the honour of mentoring in 2010).

Thanks to John and Tracey for including two of my poems ‘A Better World’ and ‘Lines written in Himeji, 2008.’
[See here for Contents & Extract.]
The Wakefield Press book is launched officially at Friendly Street (the usual place) this Tuesday night from 7 pm.