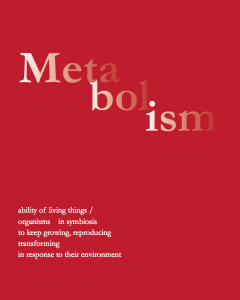 A couple of years ago I very stupidly almost severed a couple of my fingers when I rolled my ride-on tractor mower. Being a writer, I wrote about it. The poem was called The Finger, later renamed as Why I missed Mike Ladd’s 50th birthday party, which Australian Poetry has just published in its first members’ anthology, Metabolism.

Once again, thanks for publishing my work.