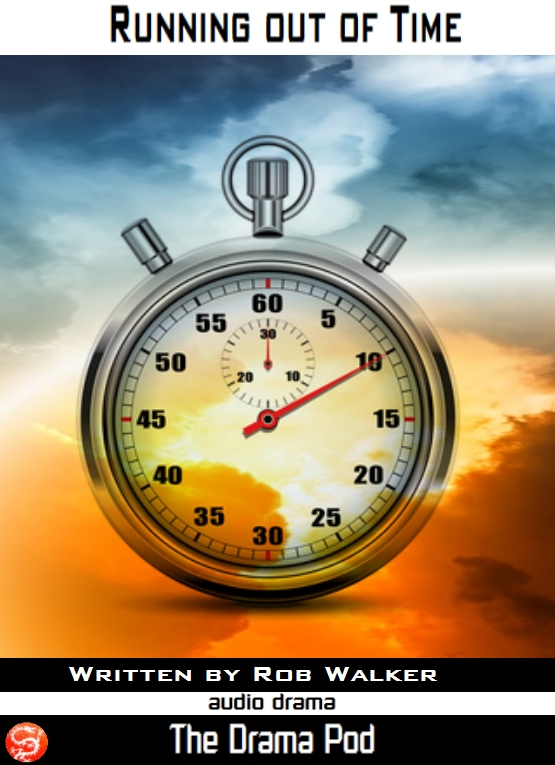 Running Out of Time is now an audio podcast on The Drama Pod.

I wrote the first version of this short story in 2008. Cath Kenneally read a draft version of it on Writers’ Radio (Radio Adelaide) in 2009. It was first published in print form in the anthology Short and Twisted 2011 (Celapene Press.)

The latest incarnation was produced by Tim Heffernan.

The music Supernatural was generously provided by Kevin Mc Cloud from http://incompetech.com/

Thanks to Tim for the cleverly adapted script and the high production values.

One thought on “Running out of time: the podcast”